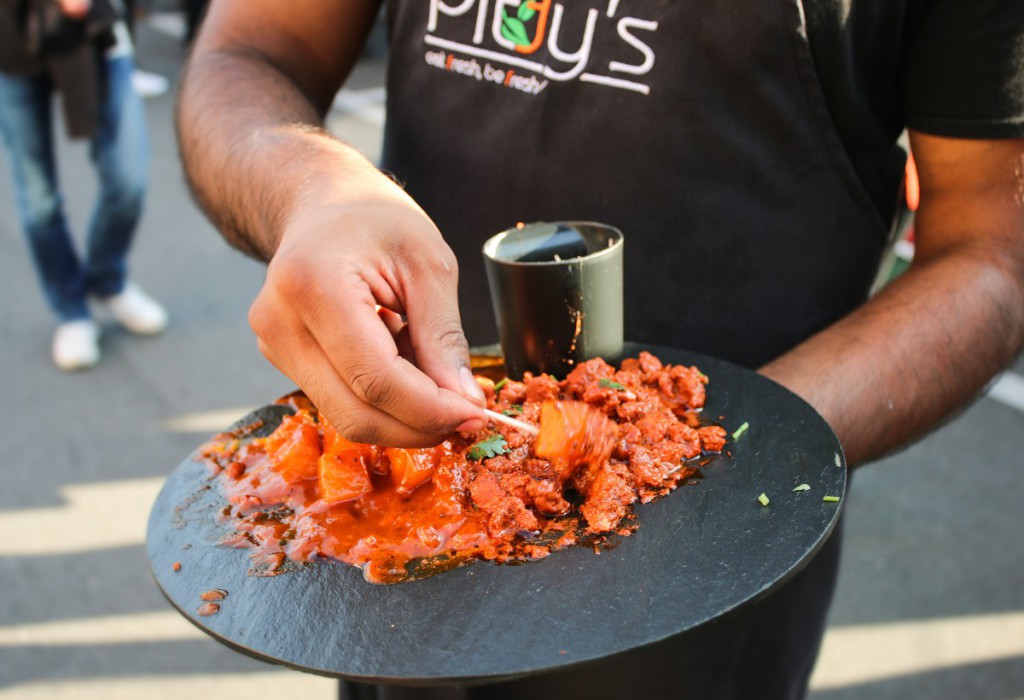 The sun was shining, loud music was playing and the delicious scent of freshly prepared food filled the air as we entered the festival on saturday obviously I didn’t wanted to leave this place ever again! We turned a round or two, glanced at all the delicious treats and I was directly drawn to a food stand from the daily dose. They offered three seductive looking salads of which I ordered two, one with quinoa and another one with tomatoes and chickpeas. Super delicious! I will definitely try to recreate both salads and share the recipe with you as soon as I composed it. (If anyone of you already has a good recipe I would love to hear it as well!) 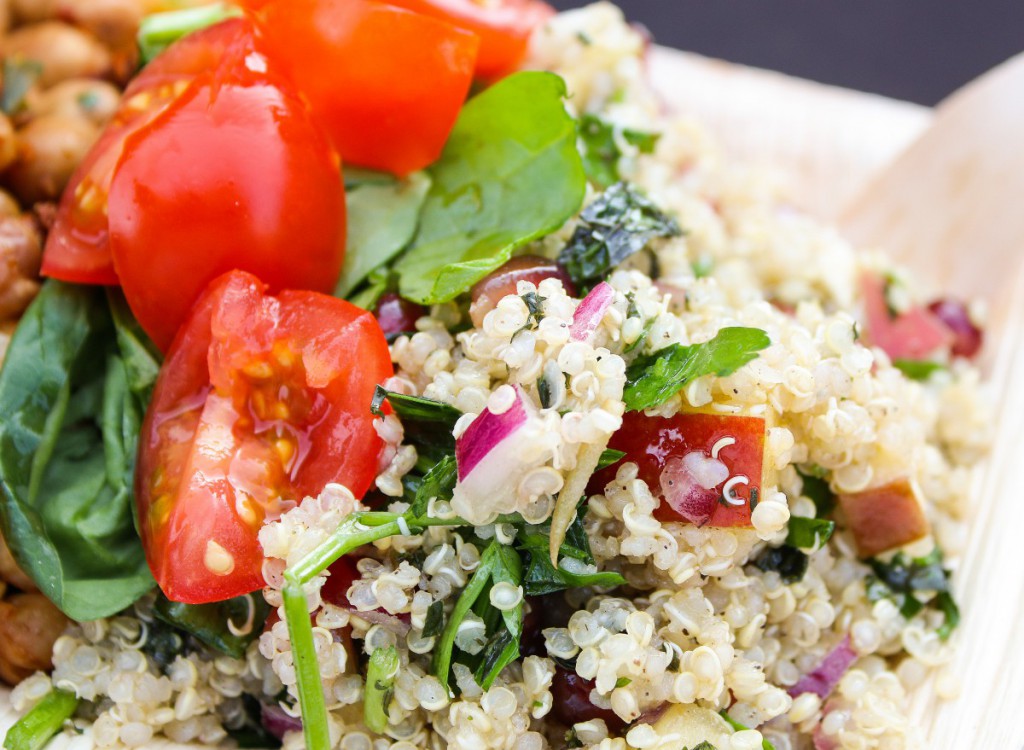 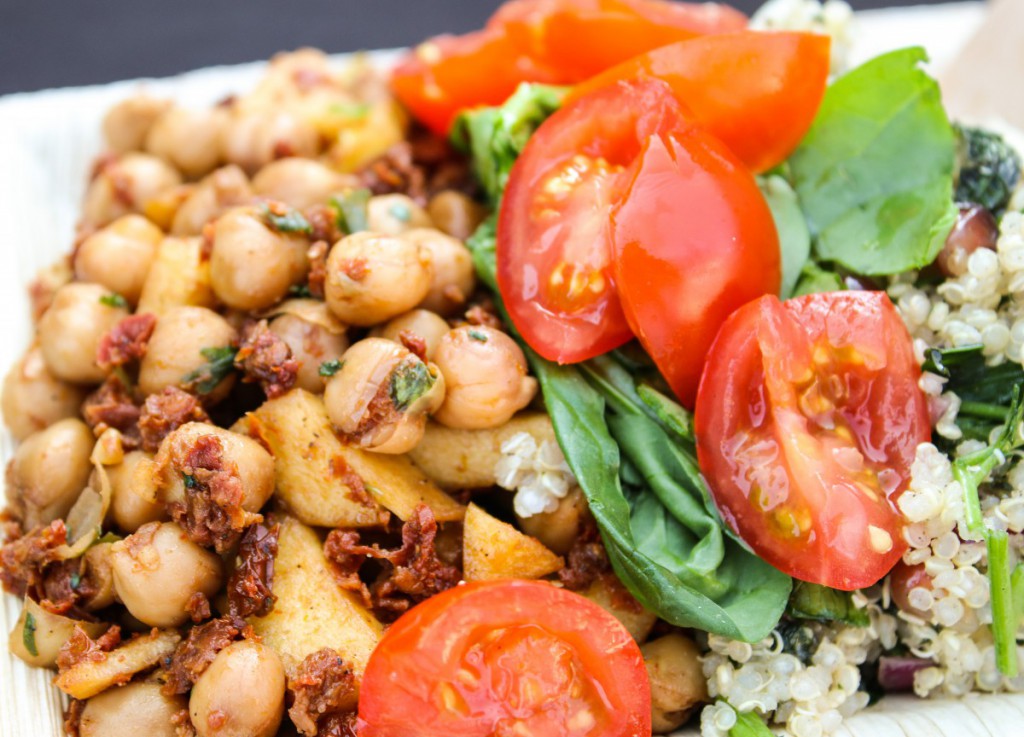 Trying out new dishes is one of the aspects I really appreciate about the Street Food Festival, due the endless variety of different eating cultures one can actually step out of his comfort zone and try something new, what’s hopefully going to be super scrumptious. My brother thinks differently and remained loyal to its staple food: a burger. What else does he eat? And for dessert we shared a NY cheesecake with salted caramel, a pure dream! It brought back memories from my childhood when I used to eat cake with my grandma every afternoon once we finished watching an animal documentary. Isn’t it funny how we associate memories with trivial things like a cheesecake? 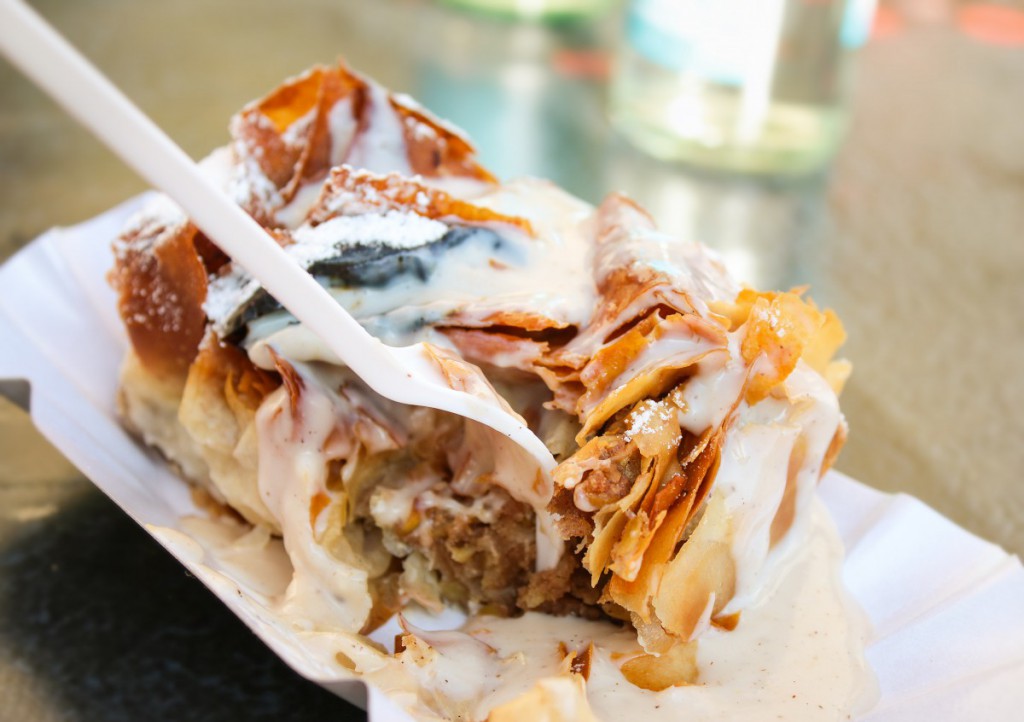 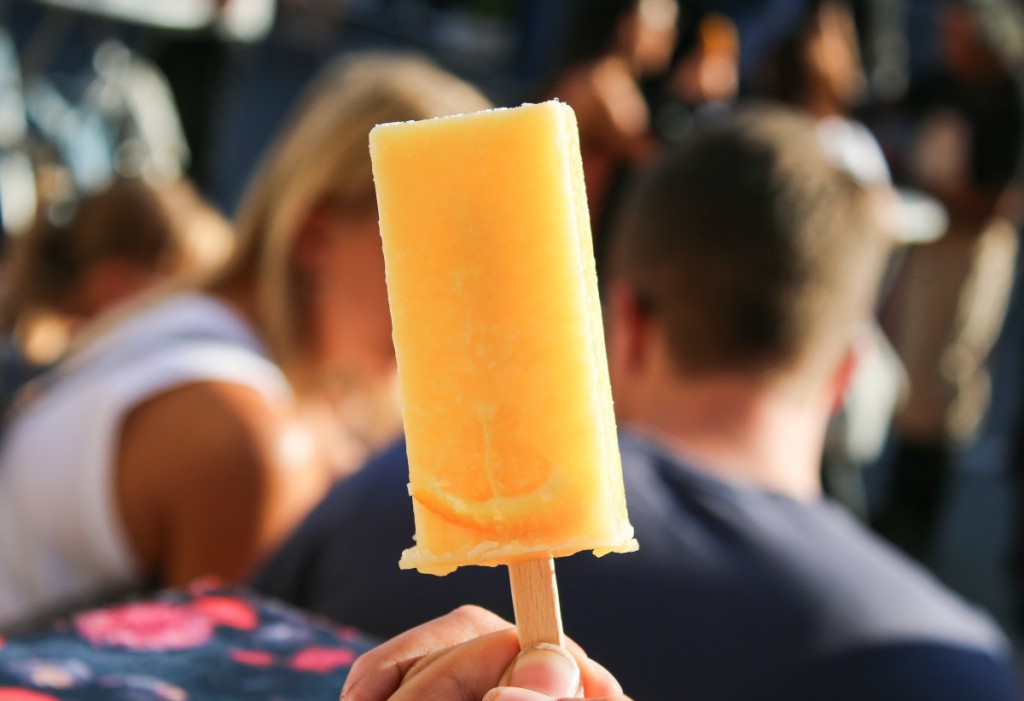 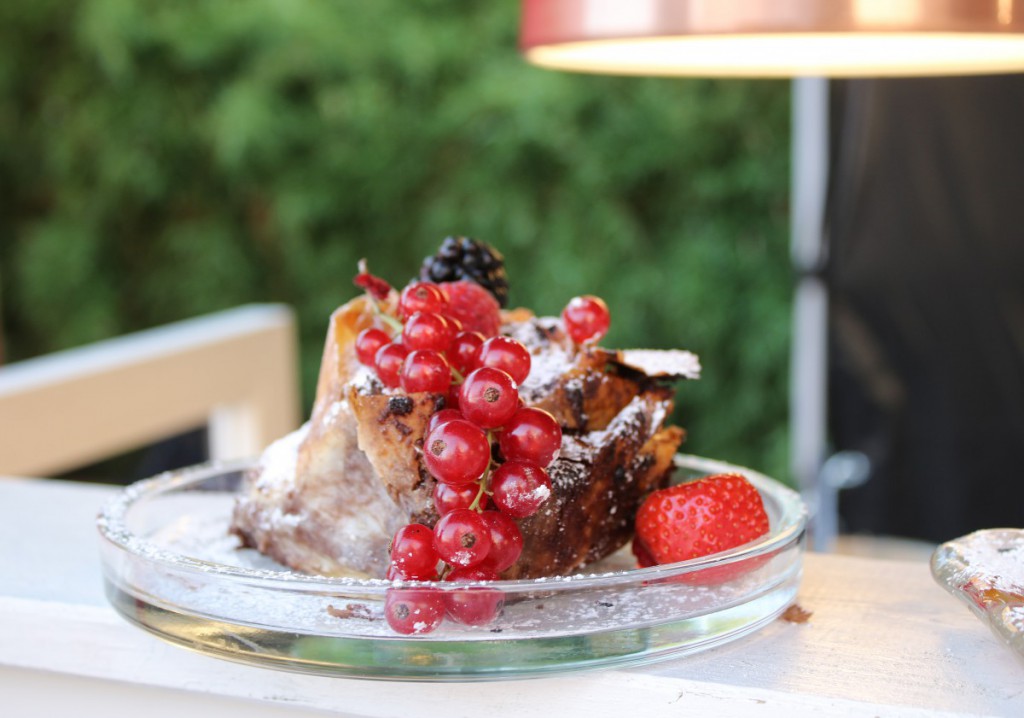 Overall the Street Food Festival in Düsseldorf offers a great diversity of different food cultures. From african and indian dishes to crepes and tapas the selection seems endless, even though I wished there would have been just half as many vegan or vegetarian options as food trucks offering steak and burgers. 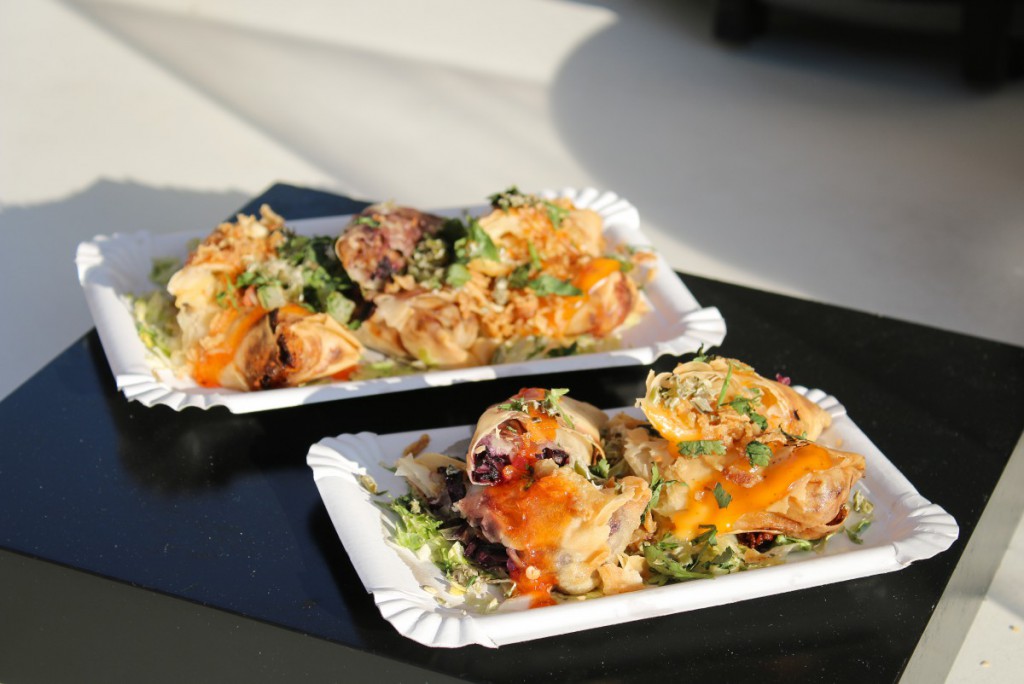 In August there was another Gourmet festival stretching over the whole Königsallee. This one was a little bit more sophisticated as the name “Gourmet Festival” already reveals. Instead of burgers and cola more precious dishes were offered. Almost every food stand sold fabulous vine varieties, expensive ham with truffle and even frog legs! 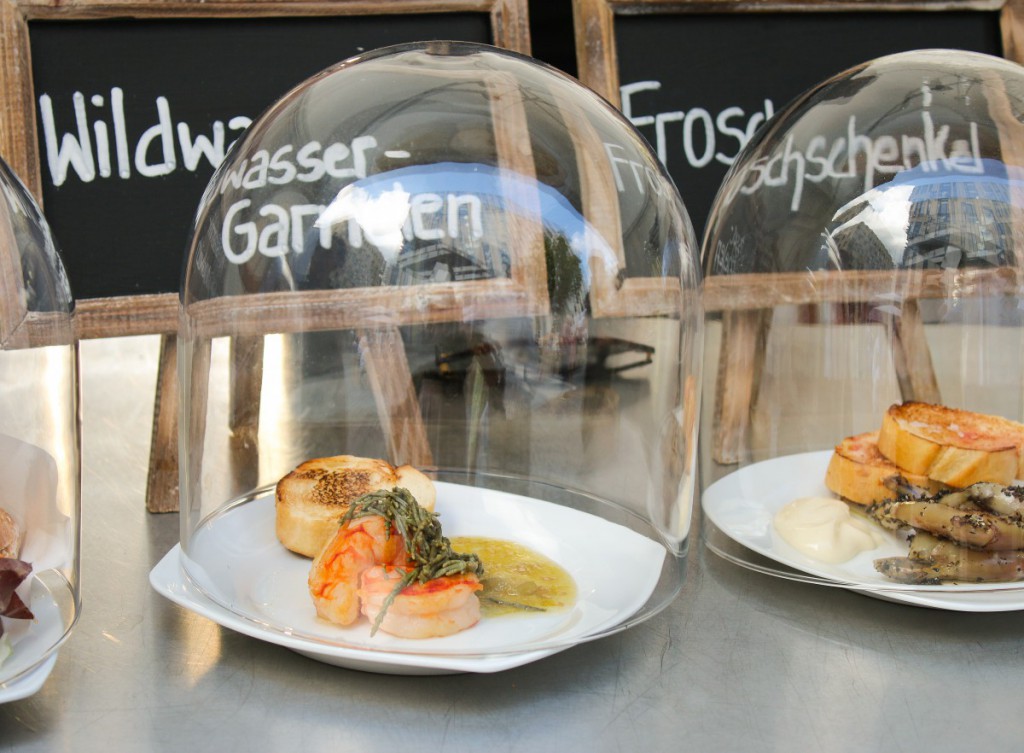 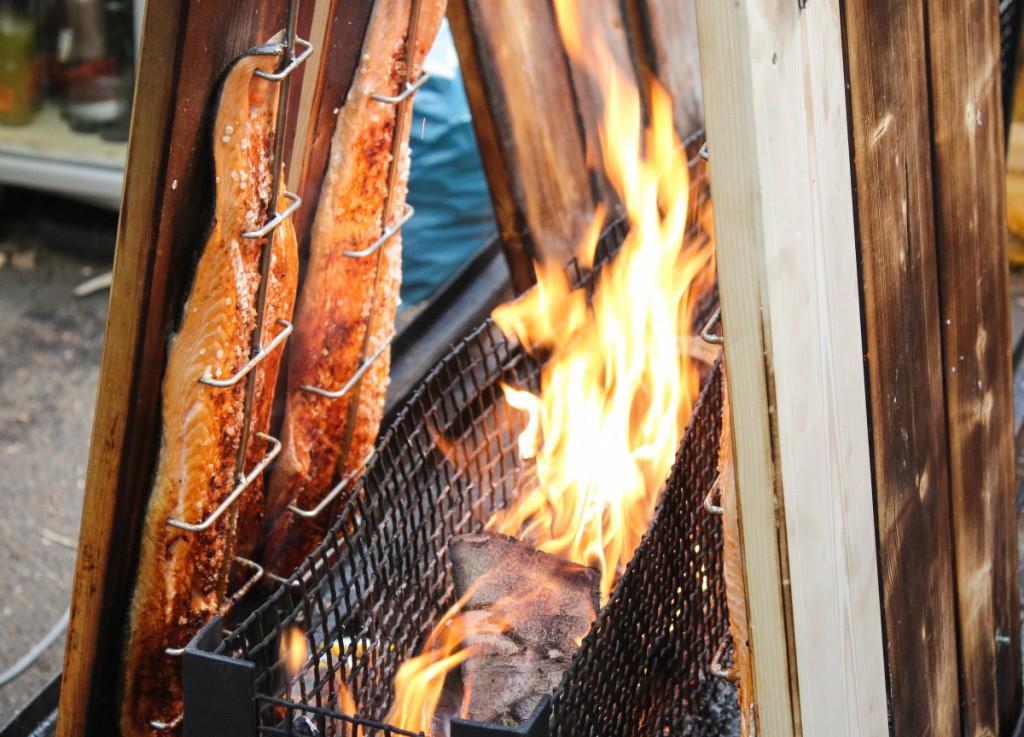 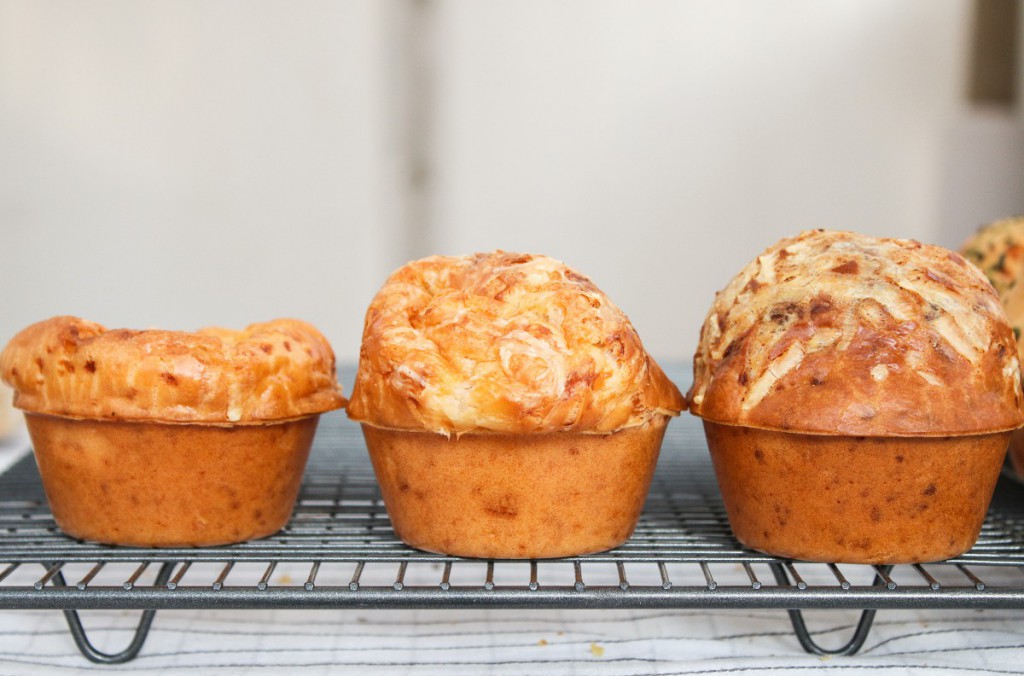 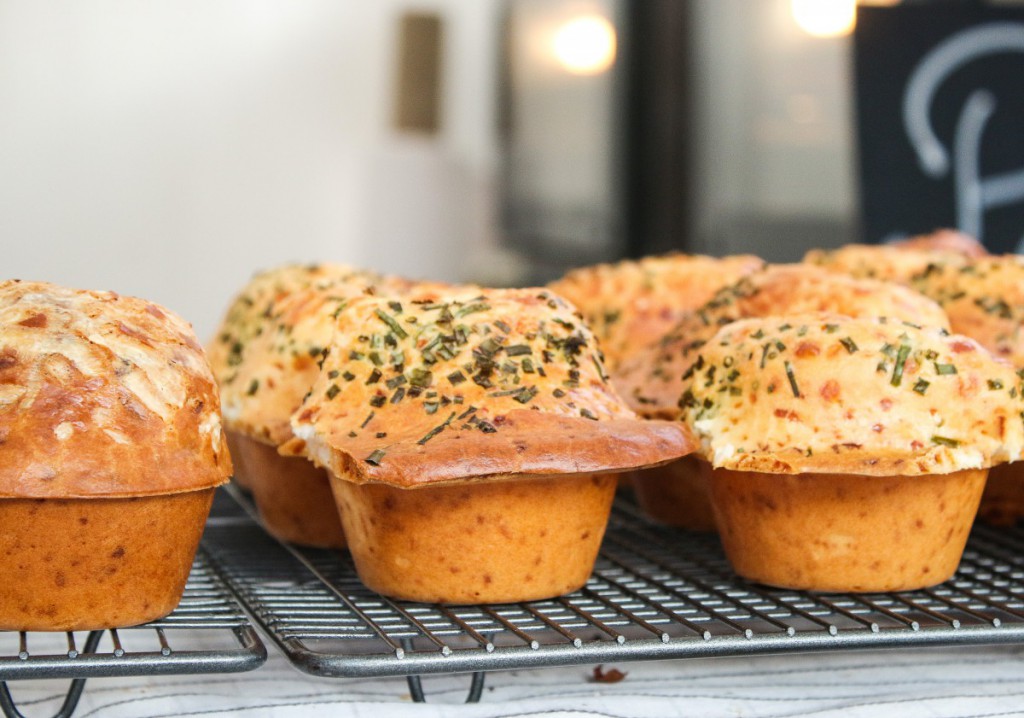 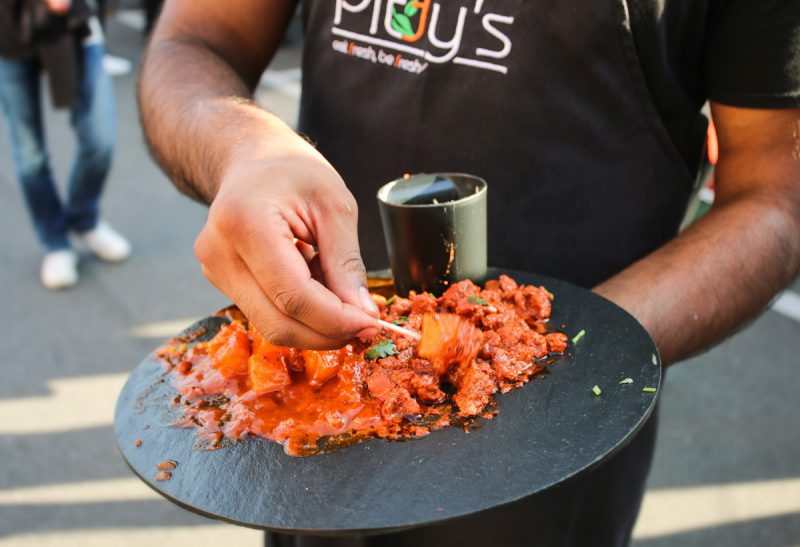