Standing, waiting, sitting, waiting and watching followed by more standing and waiting. That has been my cardio last weekend and even though it may sounds somewhat plain or even boring it was super inspiring and exciting since it was the sixth edition of the runway show concept Platform Fashion which took place on the occasion of the Collection Première Düsseldorf. For me that meant 6 fashion shows and 1 blogger breakfast in 30 hours, actually quite feasible. 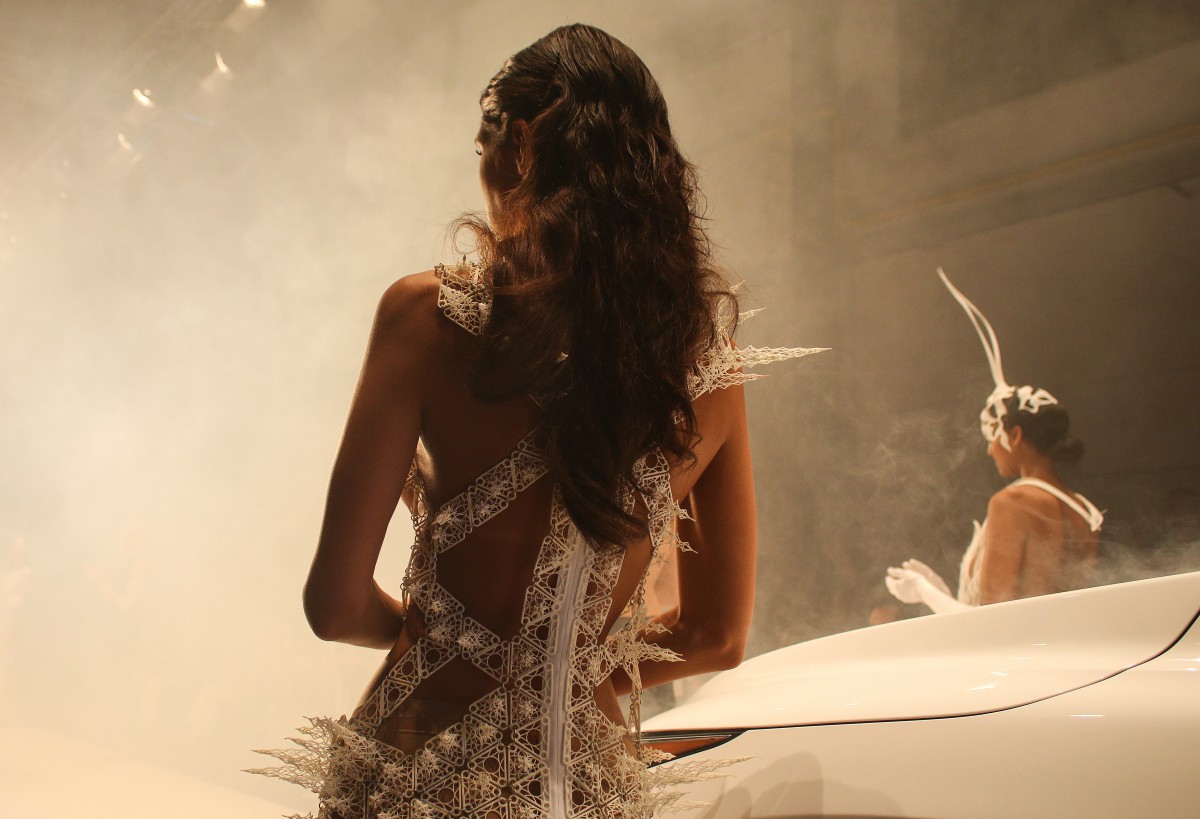 Day one began at 13.00 pm on a saturday with the fashion show “Fashion Yard meets PLATFORM FAHION”, where selected young fashion labels presented their remarkable but wearable designs, which one could directly buy afterwards in the pop-up area. A great introduction to the fashionable weekend that awaited me! 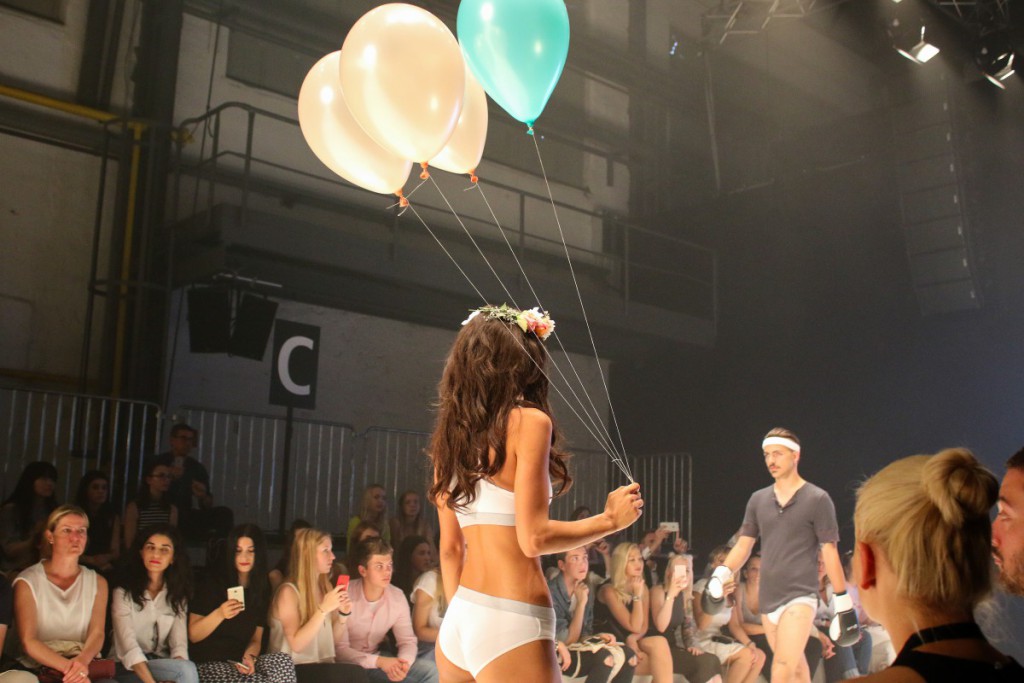 Next in the series was 3D Fashion. In cooperation with Voxelworld Lexus presented Fashion made by the 3D printer. This was the show I looked forward to the most since I just didn’t know what to expect from it at all. Any anticipations of mine would have been exceeded anyways! Who would have thought that 3D printer can influence the sense of fashion in this way? Probaly a few but definitely not me I kind of feel like I lived under a rock the last two years! The fashion from the printer is not necessary wearable, unless you have an ego in dimensions of Kanye West’s, but the futuristic pieces are exciting to watch in any case! 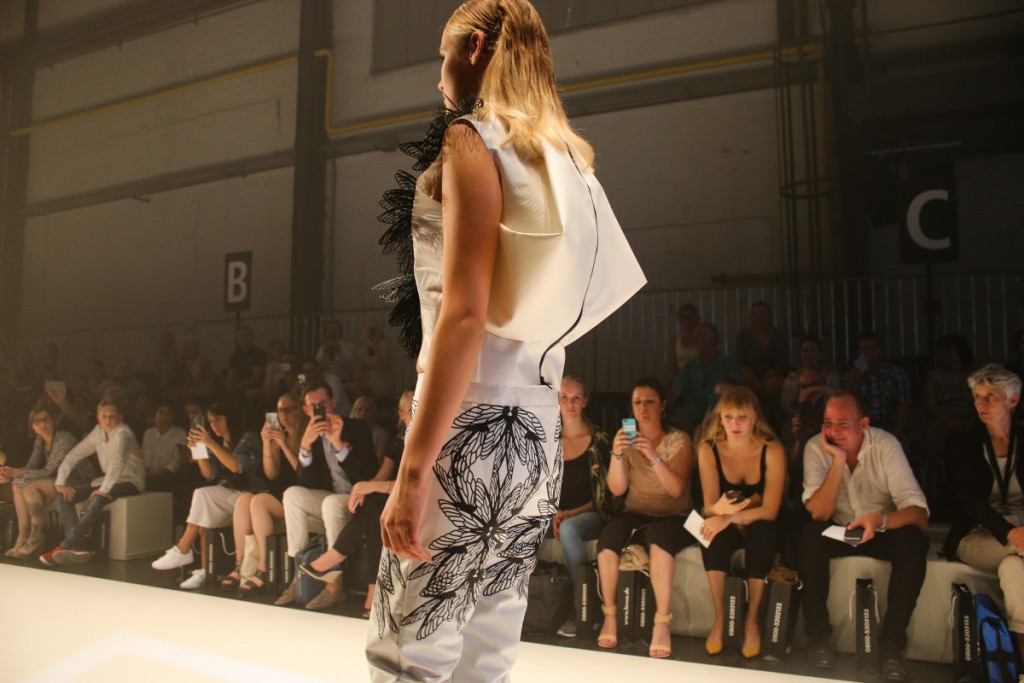 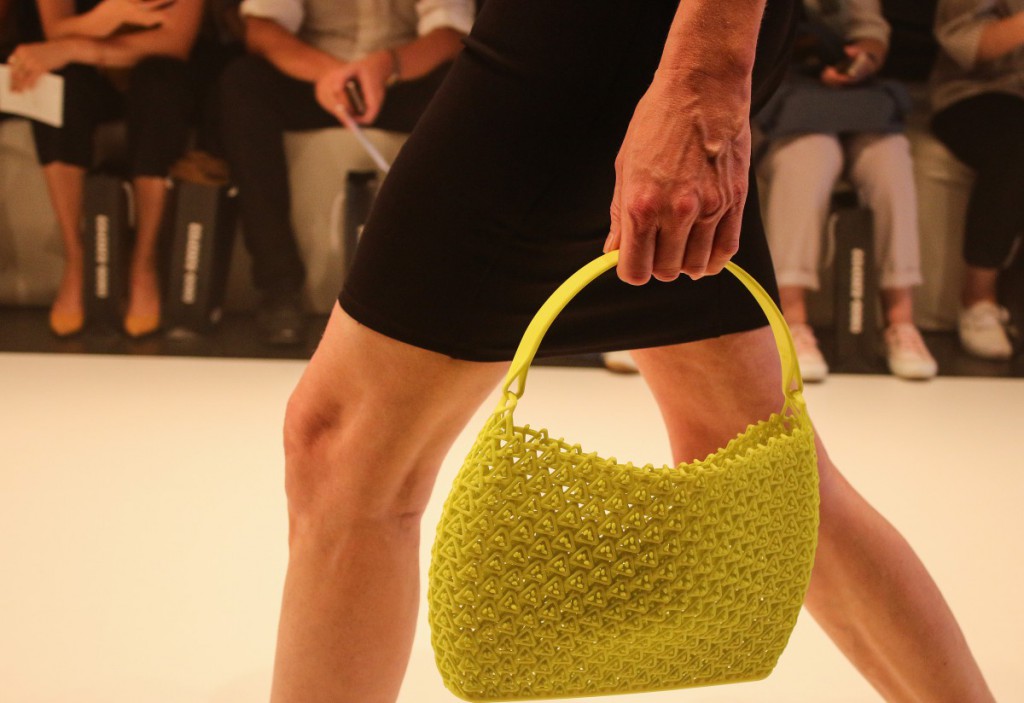 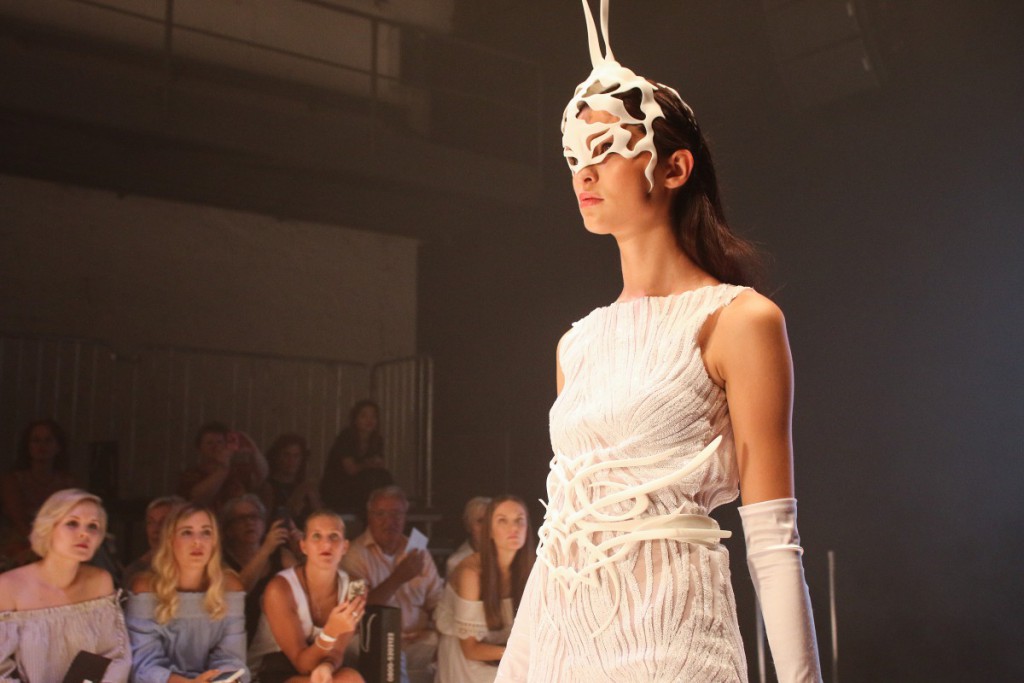 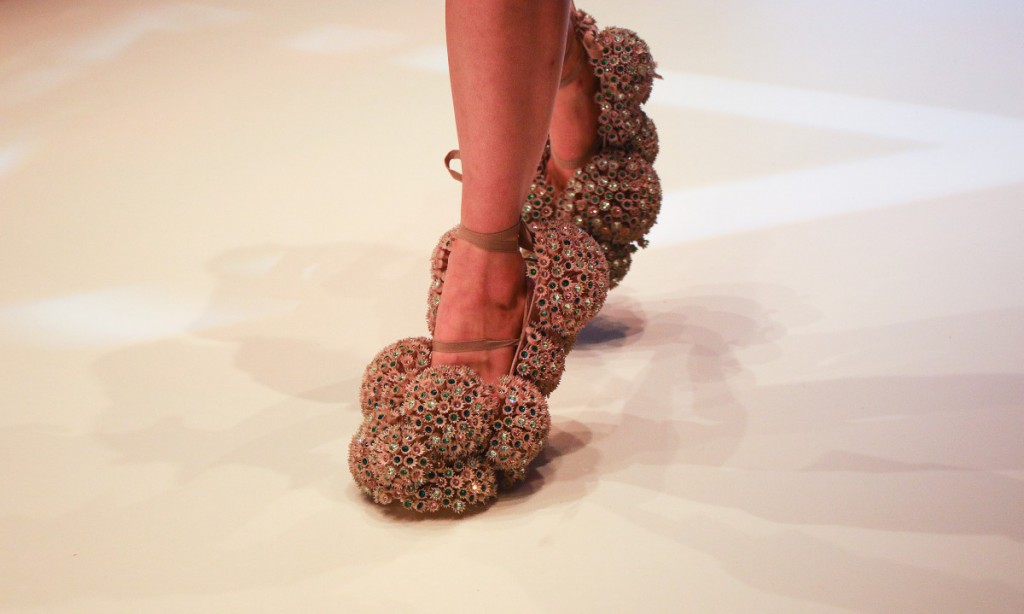 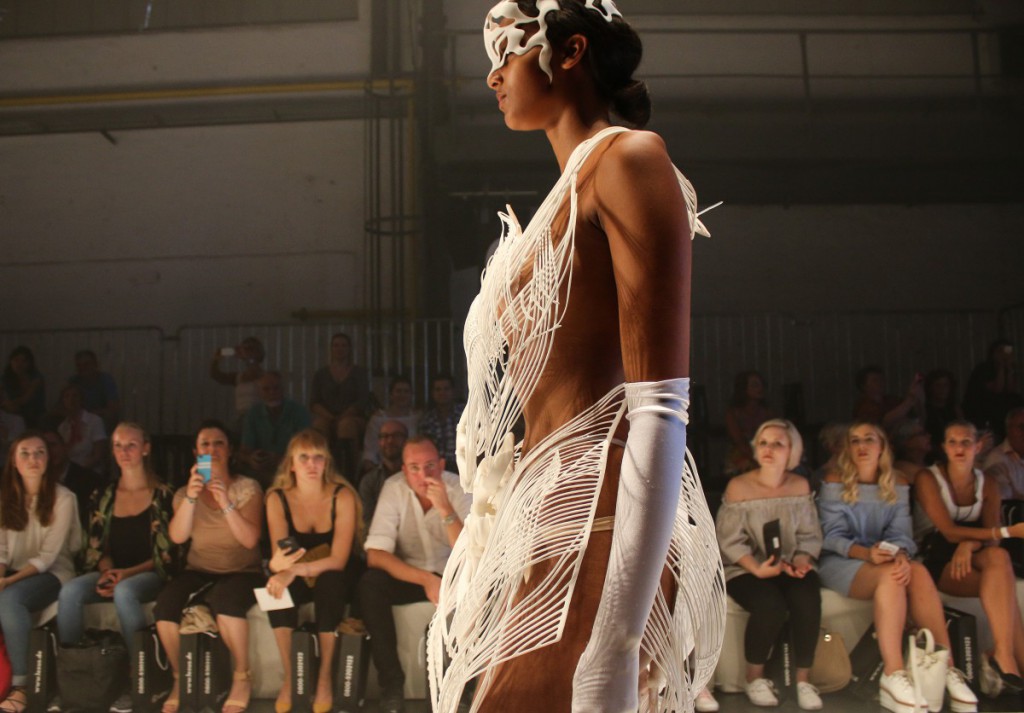 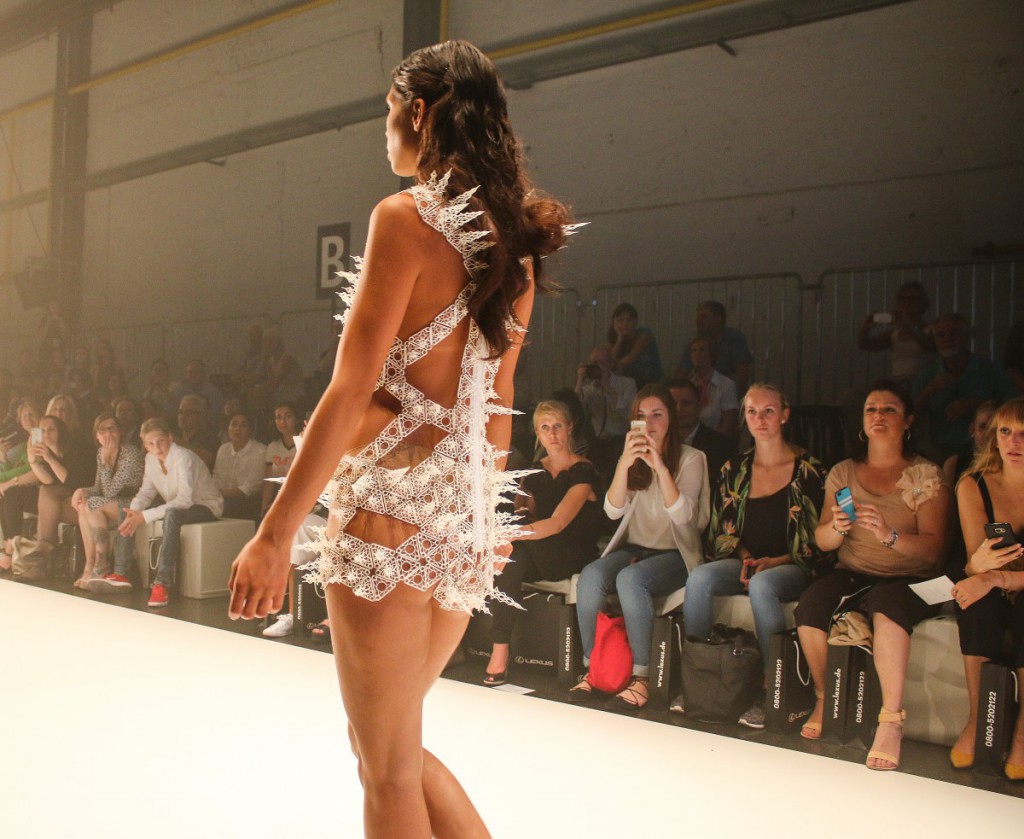 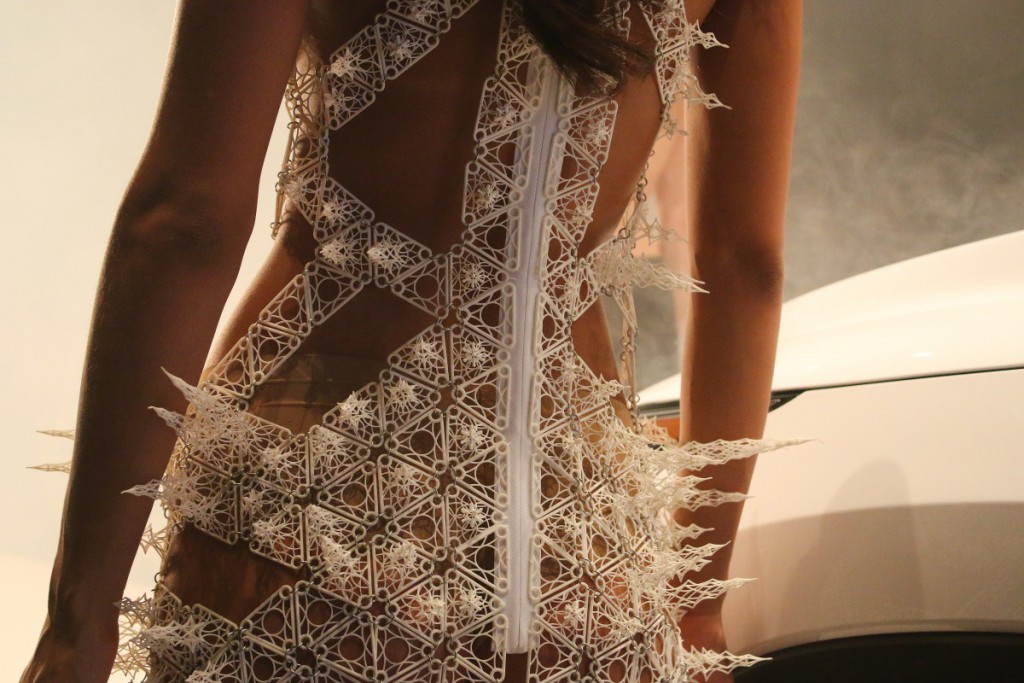 As soon as the last model left the catwalk the program commenced and everyone left the hall to get their seating cards for the runway show Fashion net presents Düsseldorf designers. During this show especially the labels 3Zehn and Lena Man caught my attention. 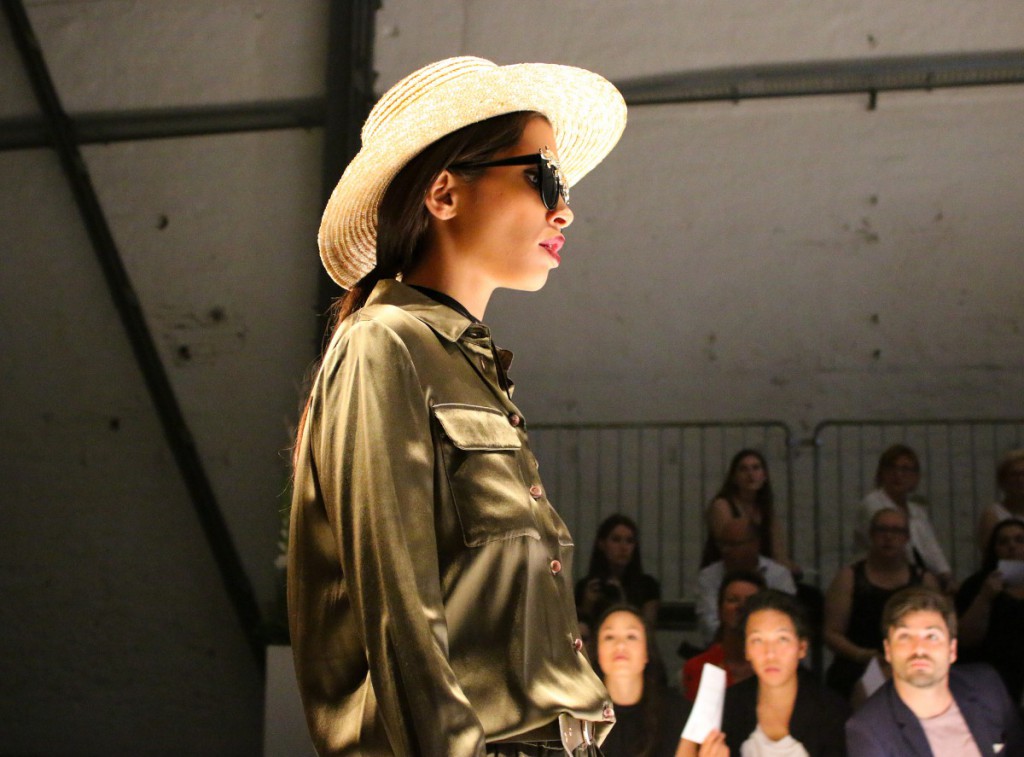 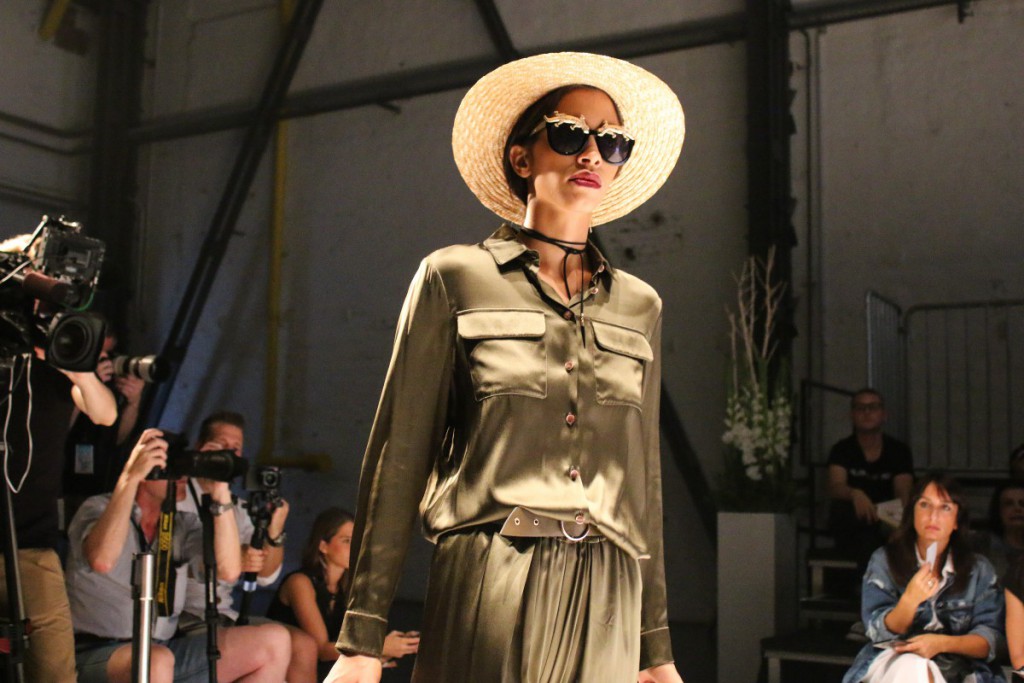 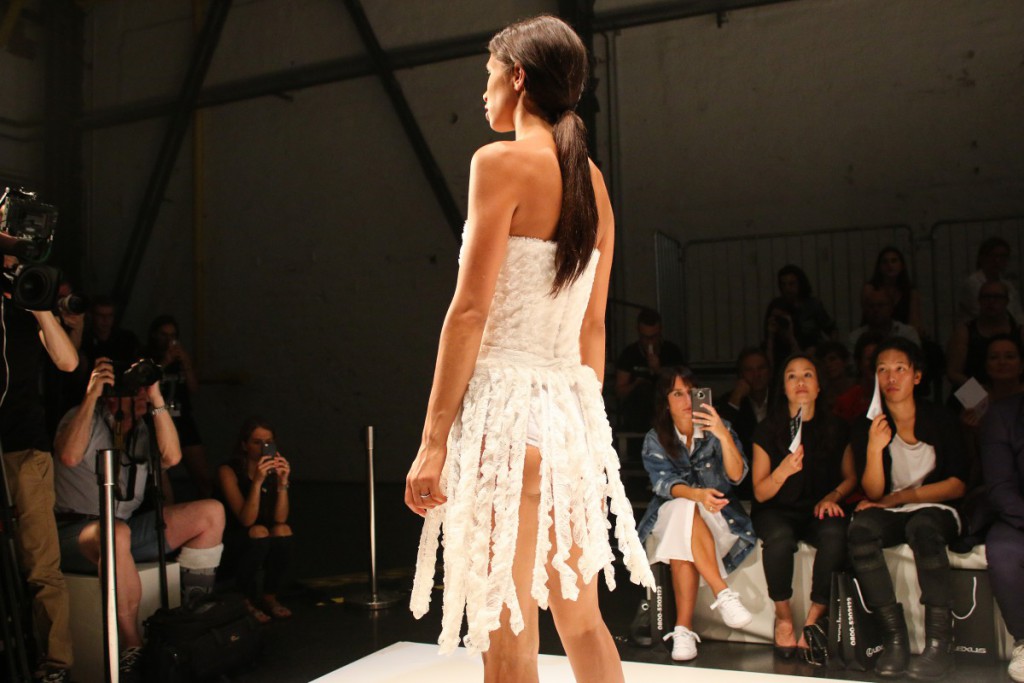 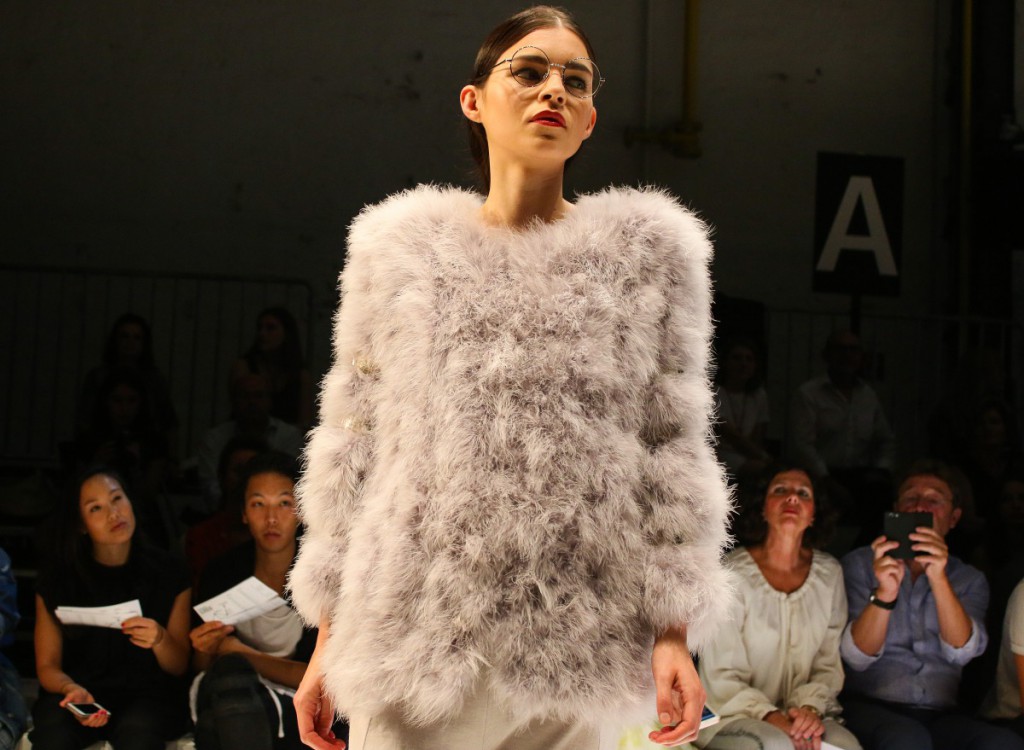 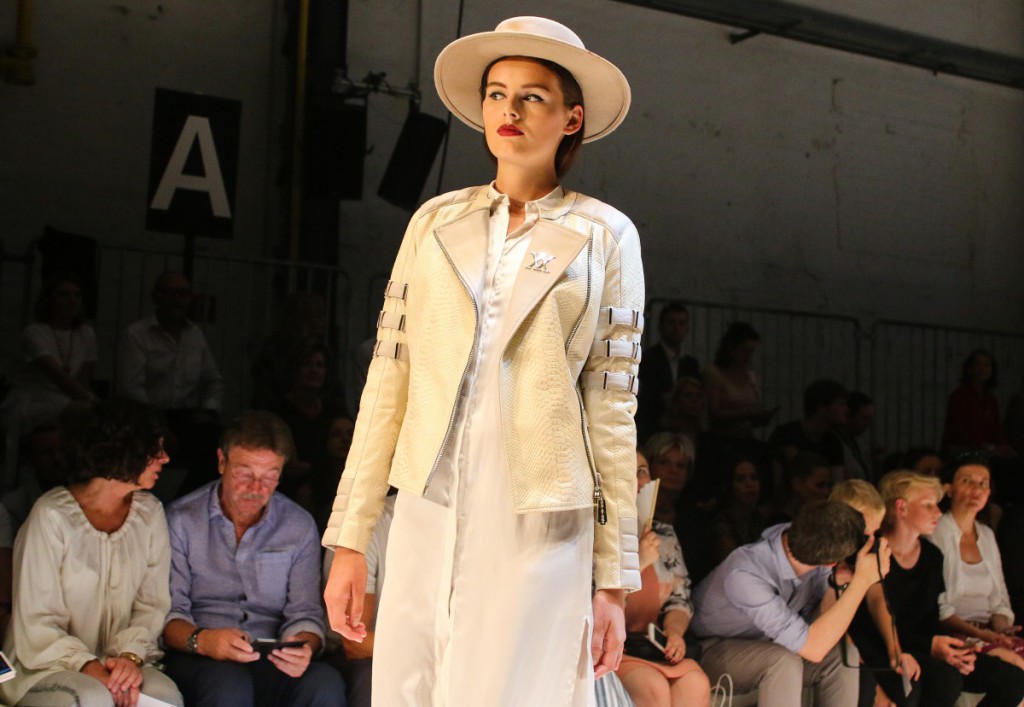 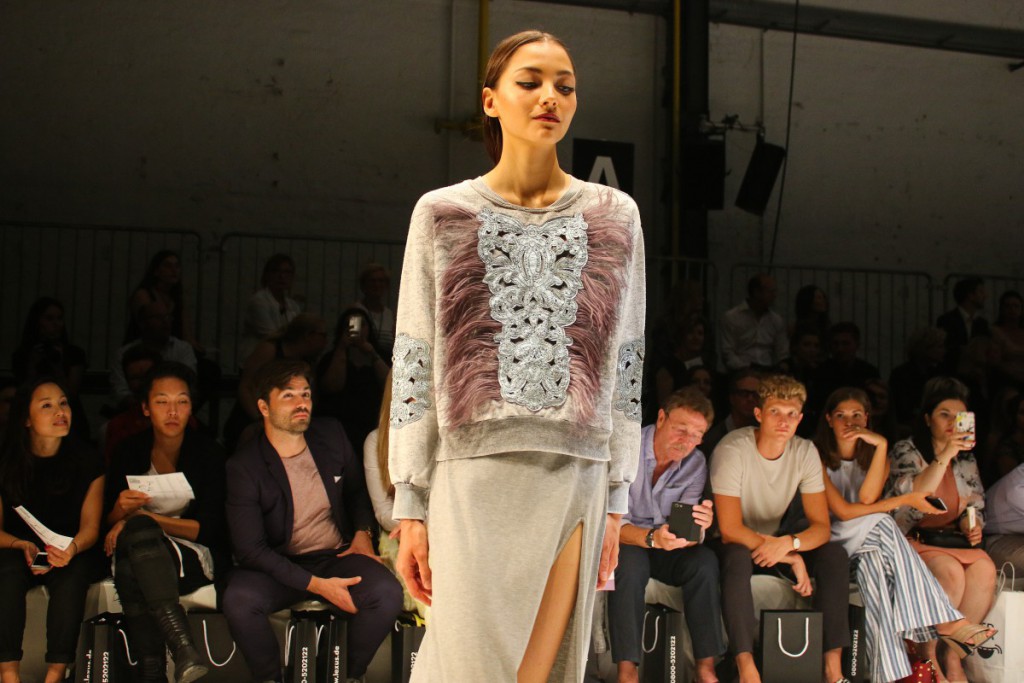 The culmination of the first day was the Annette Görtz Show. With the collection’s motto “we want what we want how we want it” Annette Görtz makes a clear statement for value and slow fashion by using clear but refined cuts in combination with muted color tons.

Through individual delays, the entire schedule was shifted a little bit backwards at the end. Howsoever the wait became quite pleasant by the company of my dear blogger girls. I fortunately saw Alena from St3nenstaub and Tabea from bytabea again which I already met on Thursday at the #RIANI x INDIGO event (read more about the event here). With an expanded horizon, lots of new inspirations and three filled goodie bags I went home after a super exiting but also exhausting day.

The next morning I went to the Gallery Blogger Breakfast at the Innside hotel by Melia with Alena from St3nenstaub and Lilli from hutliebe. The choice of food was plentiful next to sushi and cupcakes one could also go to the buffet where bread, various spreads or also fruits just waited to be eaten. 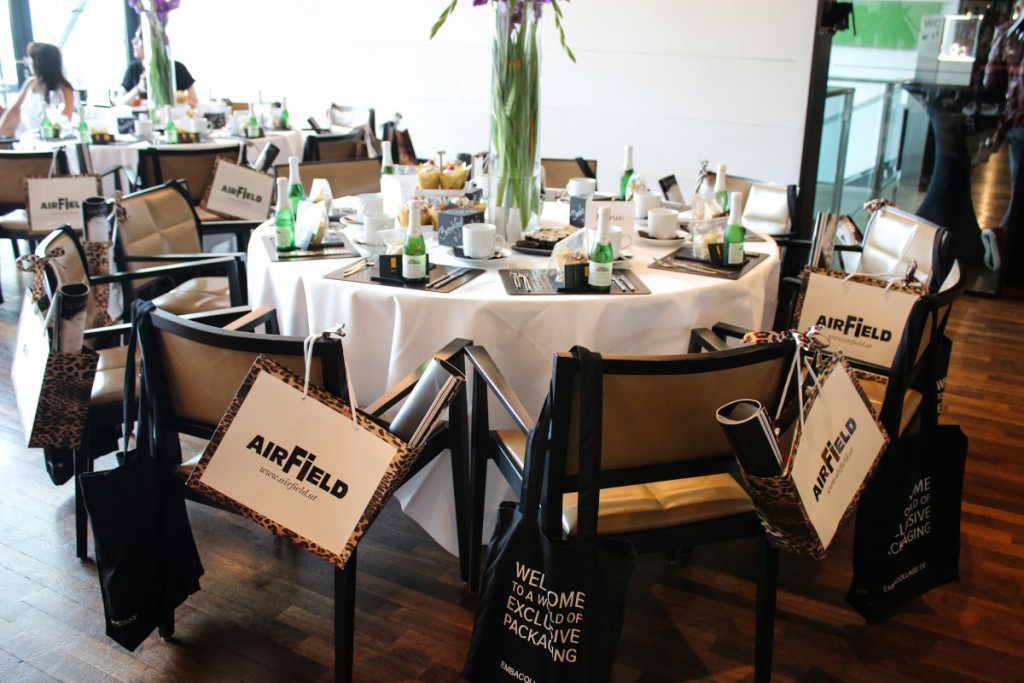 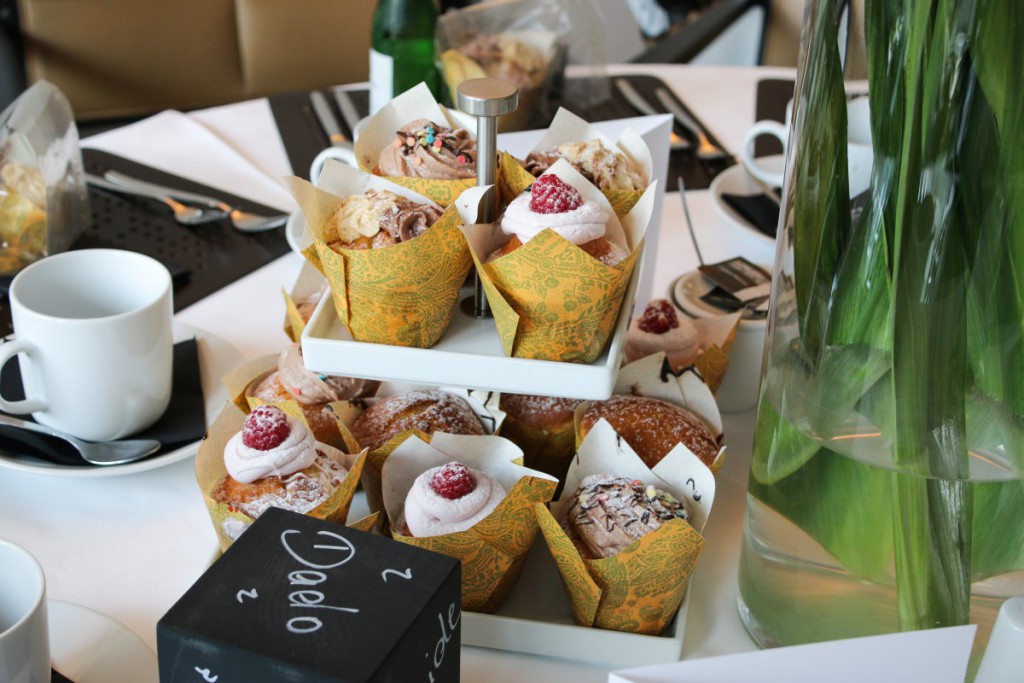 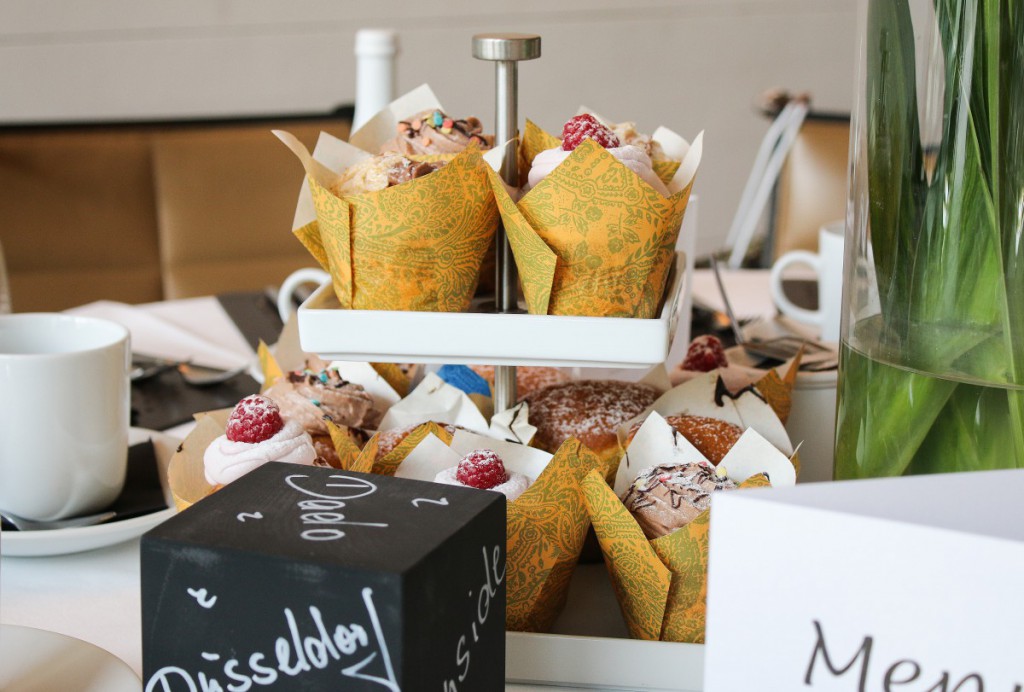 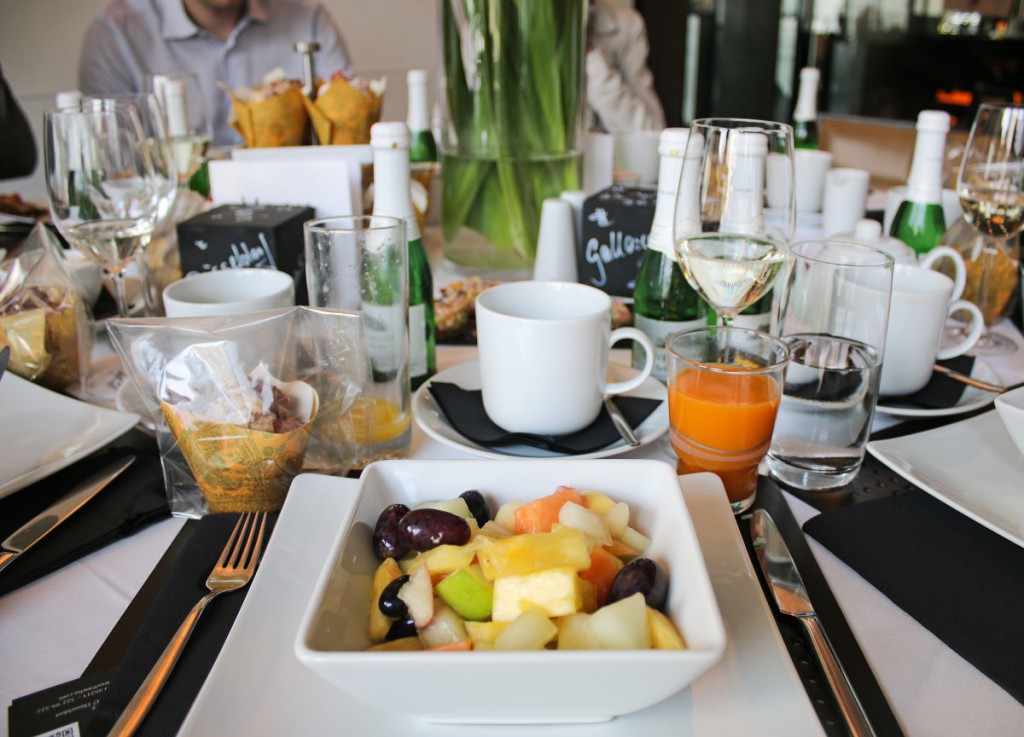 Saturated and strengthened we went back again to the Areal Böhler for the Gallery fashion show, sadly I didn’t had time to see a lot of the Galley fair in between the shows. Alena and I only walked through the huge hall on the hunt for snacks once. But we actually managed to check out Gallery’s new segment called street style, but apparently I’m too much of a grandma for this style of fashion. 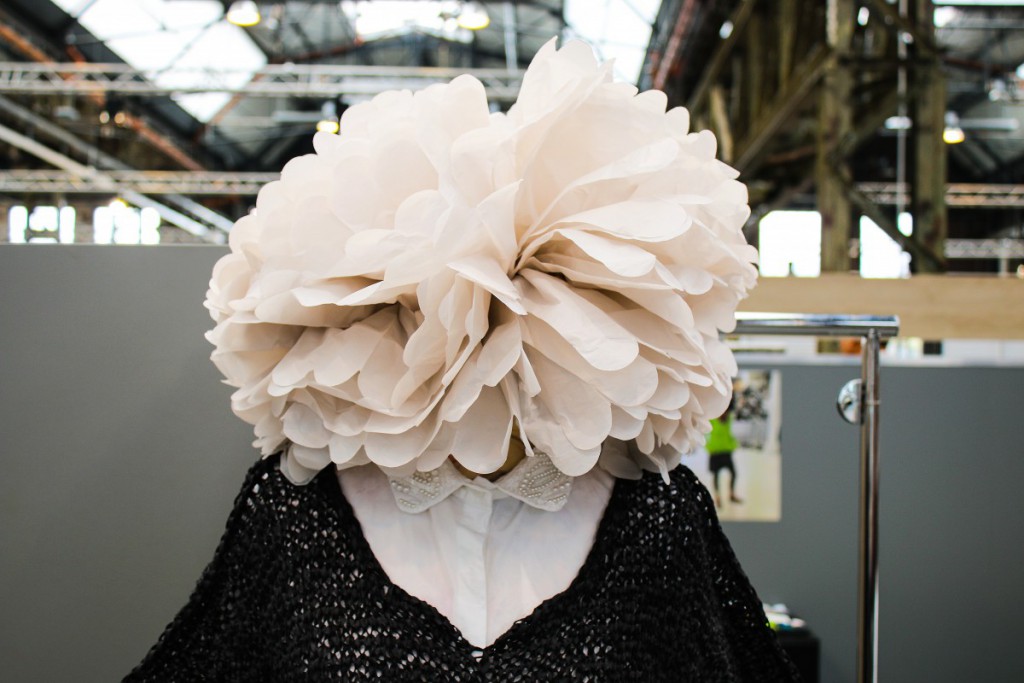 The moral of this weekend:

Overall it was a super nice weekend for me with many friendly bloggers and amazing fashion designs. A huge thank you goes to Gallery and Platform Fashion for having me and letting me admire the latest fashion trends at close range. 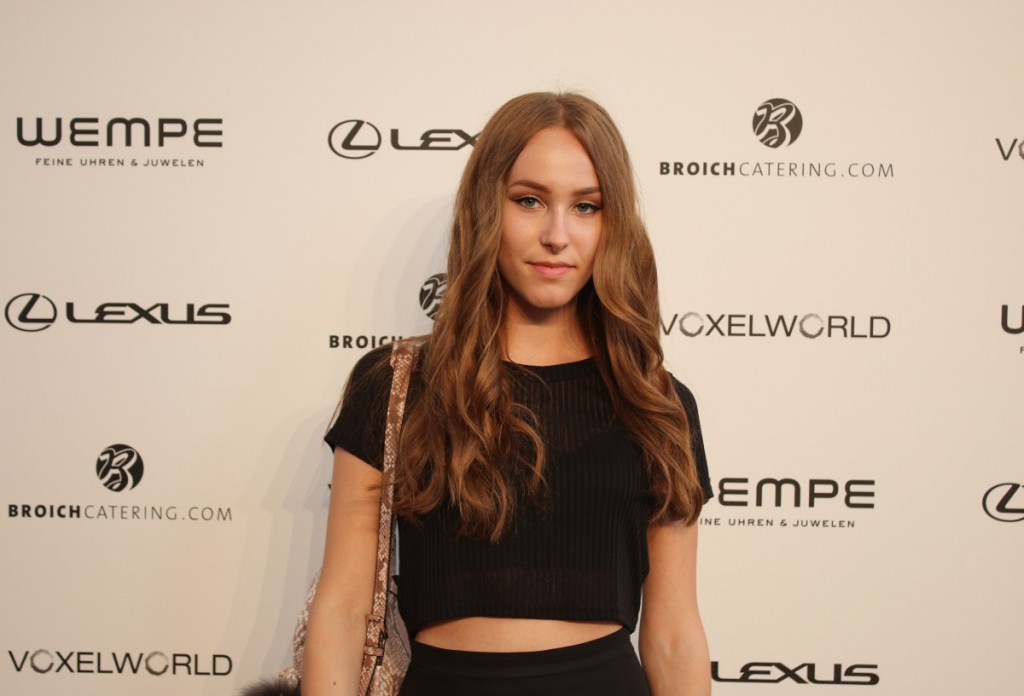 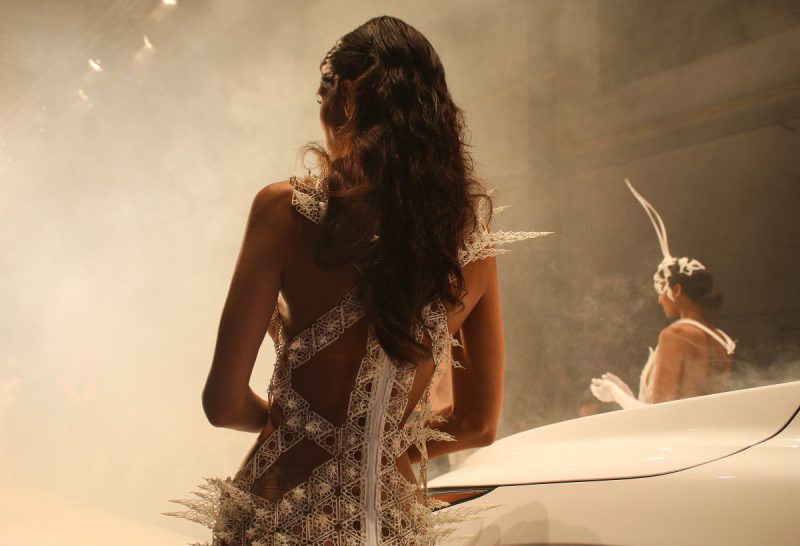